Year after year, the Catalan-speaking community continues to grow online. A good example of this is the gradual increase in the number of websites with the .cat domain, both inside and outside Catalonia. There is a growing trend to use a .cat domain to publish content in Catalan. A .cat website provides a sense of closeness to the territories where Catalan is spoken, as well as conveying an identity of its own that differentiates it from the rest. This domain also allows the use of common characters in Catalan, such as accents, ç or l·l.

It should be noted that, among the Catalan-speaking territories, the Balearic Islands is the region where the registration of .cat domains has grown the most, from 2.83% to 3.04%. Based on an article on the newspaper Última hora, with data extracted from the Fundació.cat observatory.

According to DonDominio, the main .cat registration agent on the Islands, the growth of the .cat domain in this territory is related to a greater knowledge of the internet among local businesses. Since Catalan is the official language on the Islands, having a website in this language conveys an image of closeness to users. In fact, according to a study by Fundació.cat on brand awareness, more than 50% of those surveyed considered .cat the best extension to reach out to more people and position themselves in Catalan-speaking territories.

In addition to the agreement with DonDominio, Fundació.cat is in touch with different bodies on the Balearic Islands to officially launch the .cat domain in this region. To name just a few, there is the Balearic Government, the University of the Balearic Islands, Obra Cultural Balear and the Bit Foundation. 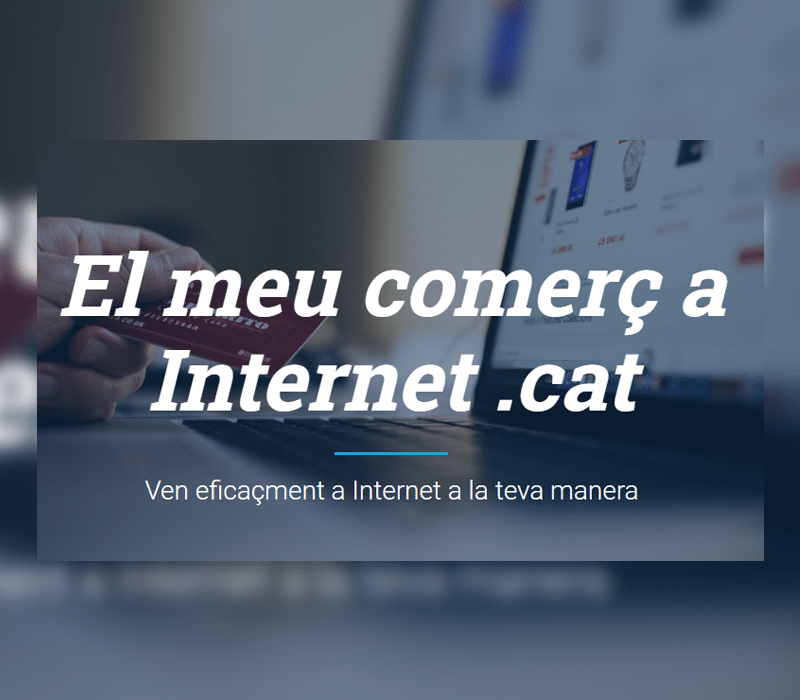 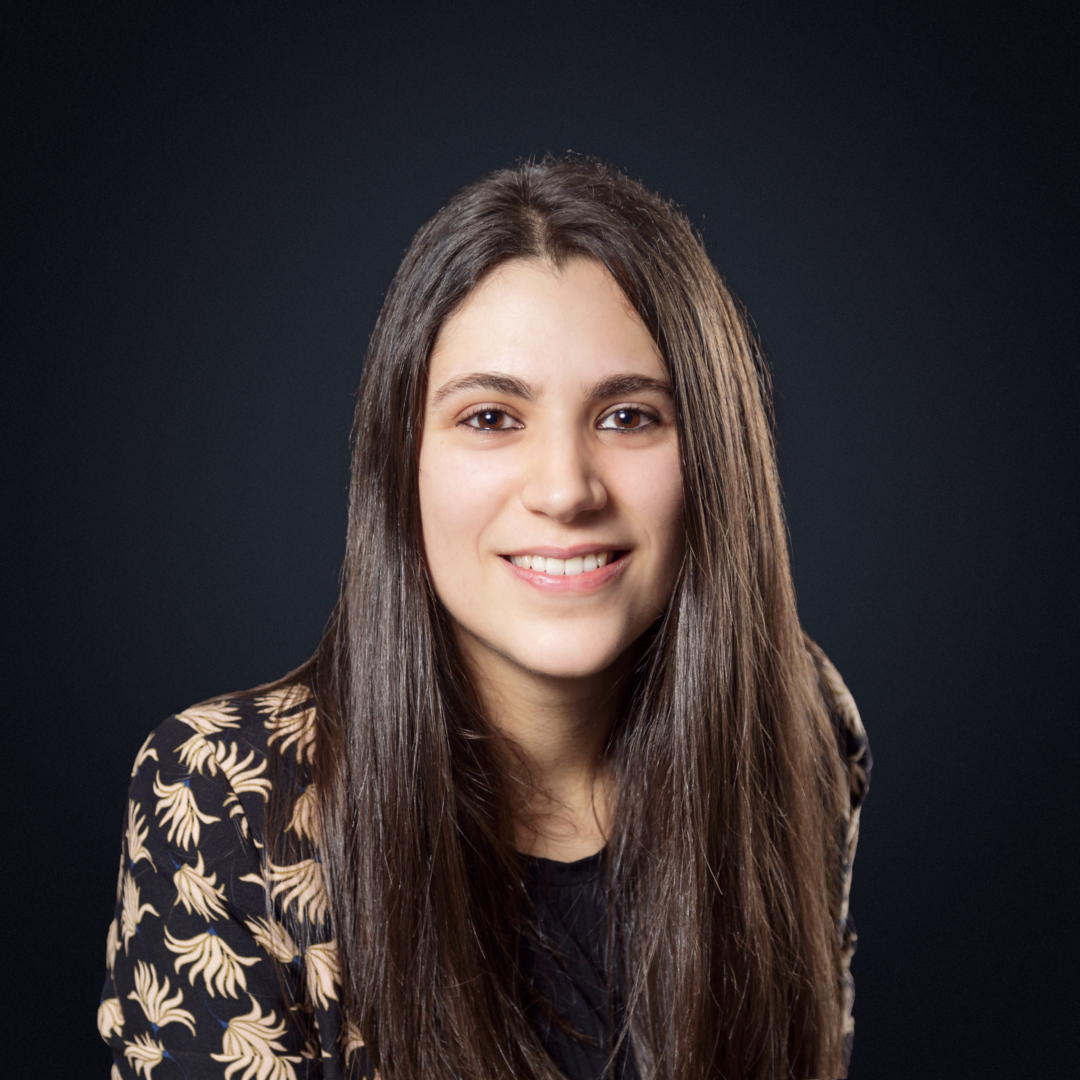